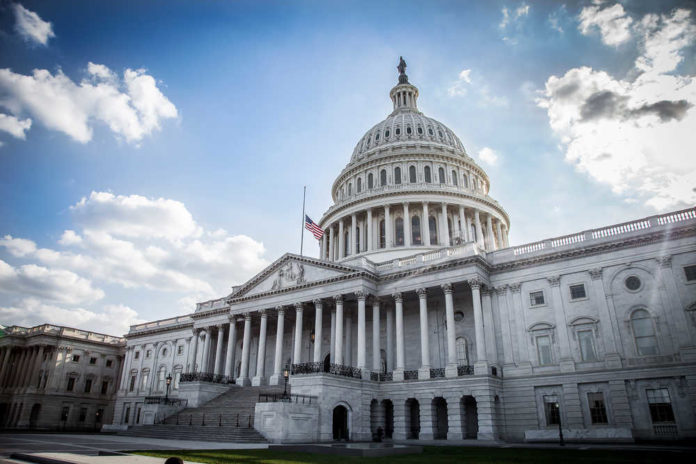 (JustPatriots.com)- In a lengthy piece about the Oath Keepers on trial for seditious conspiracy in connection to the January 6 riot at the Capitol, the Washington Post went to great lengths to connect the group to political gadfly Roger Stone.

Prosecutors in the trial are alleging that the lead defendant in the case, Oath Keepers founder Stewart Rhodes, had shared a proposal on storming the Capitol inspired by a Serbian academic with Roger Stone before the January 6 riot.

While Roger Stone has maintained that he had no knowledge or involvement in the Capital Riot, the Washington Post pointed out that his ties to the group “were no secret” since members of the Oath Keepers were working as his protection detail on the morning of January 6, 2021.

The Post believes that prosecutors repeatedly bringing up Roger Stone during the Oath Keepers trial “made clear Stone and others remain objects of inquiry.”

According to the article, the DOJ and FBI have been wanting to find out if any “high-profile right-wing figures” like Stone played any role in the planning of the Capitol breach.

The Post quotes one legal analyst who suggested the prosecution is treating Roger Stone as “an indicted co-conspirator” in the Oath Keepers trial.

The article also quotes law prefessor Barbara McQuade, who warns that a single “one-way transmission” from Stewart Rhodes to Roger Stone isn’t enough to establish that Stone or any other Trump advisor was part of the seditious conspiracy.

At the same time, McQuade said Rhodes will likely face questions about Roger Stone if he testifies as his defense has promised.

A representative for Roger Stone responded to the Washington Post’s request for comment with a previous statement from Stone in which he categorically denied being “involved in or condoned the illegal acts at the Capitol” and reiterated that was no witness or document “that proves otherwise.”