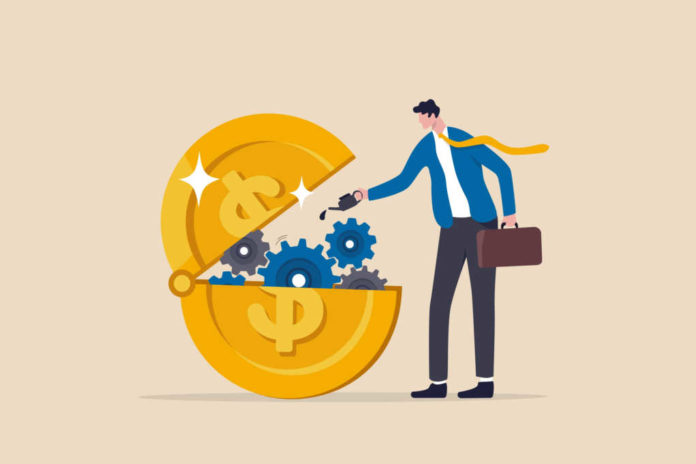 (JustPatriots.com)- In a move that some saw as a sign of the weakening US dollar, it was reported last month that Saudi Arabia was in active talks with Beijing to price some of its oil sales to China, not in the US dollar, but in yuan.

Saudi Arabia considering selling its oil in the Chinese yuan is earth-shattering.

According to a March Wall Street Journal report, the Saudis have been angry with the United States, both for its lack of support for their intervention in Yemen’s civil war and for the Biden administration’s insistence on re-entering the Iran nuclear deal. What’s more, Saudi officials were also “shocked by the precipitous US withdrawal from Afghanistan last year.”

Biden’s bungling foreign policy leading to the collapse of the US dollar as the world’s reserve currency would be an unintended consequence with cataclysmic results.

And last week, the Financial Times reported that the International Monetary Fund has warned that the Biden-led financial sanctions on Russia threaten to gradually dilute the dominance of the US dollar, resulting in a more fragmented monetary system.

The IMF’s First Deputy Managing Director, Gita Gopinath, told the Financial Times that the dollar may remain a major global currency, “but fragmentation at a smaller level is certainly possible.”

Gopinath noted that some countries are already renegotiating the currency in which they get paid for trade, as Saudi Arabia has with China.

Gopinath also told the Financial Times that the greater use of other currencies in global trade may not be all bad as it would lead to further diversification of the reserve assets held by national central banks.

That might be beneficial to the global market, but it would be a disaster for the United States.

In a lengthy op-ed from Fringe Finance recently published at Zero Hedge, the writer discusses the possible “death of the US dollar.” Read that column HERE.